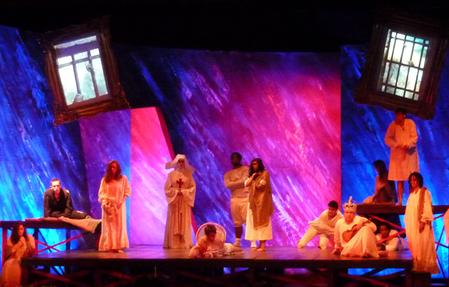 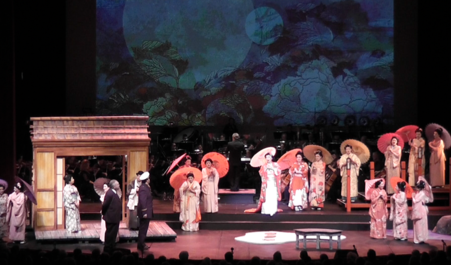 I started as an instrumentalist, developed as a singer, had early opportunities to direct productions, and eventually added singing-actor training and Yoga For Performers to the mix of things I love to do.  With over 125 productions directed or produced, I have developed a deep love for a broad array of repertoire: from the earliest works of Monteverdi to operas written just yesterday!  I have degrees in music and theatre and also an M.B.A. which has brought me to work as a general director of opera companies, an onsite consultant for the NEA, and more recently to leading opera workshops and opera direction at University of Michigan, where I also developed The Business of Music track and Yoga For Performers. A wealth of professional background and life experience has helped inform and frame my work as I look for creative ways to illuminate musical and dramatic themes.

Have a look at the other pages on this site and please be in touch with me if I can help as a guest director or to offer workshops for the training of singing-actors.  As I have recently retired from the University of Michigan, I now have time to pick and choose projects that are of particular interest.  Let me know how I may help you! 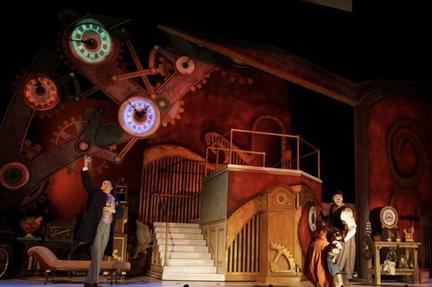 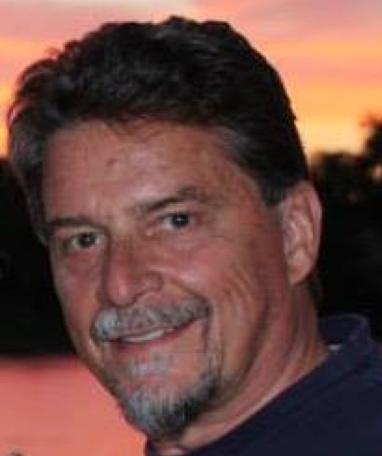 The roles I play 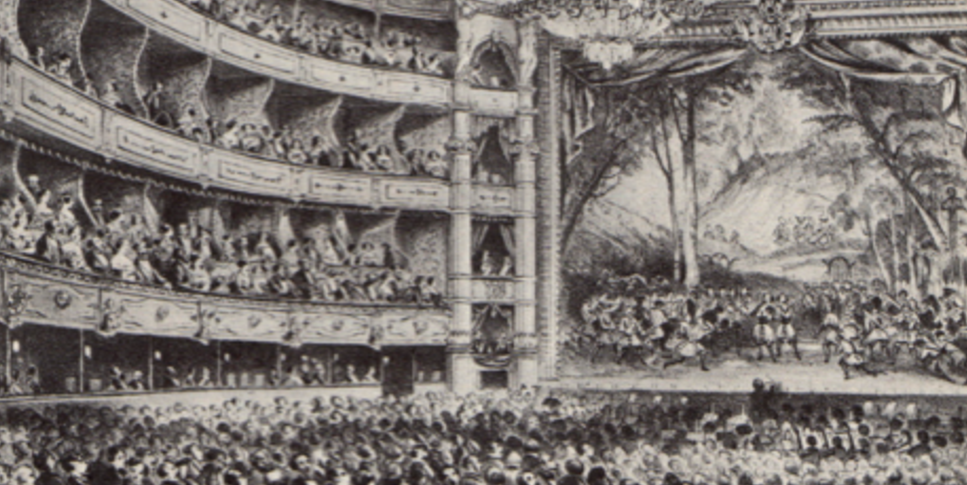 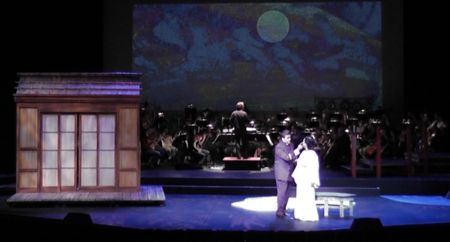 I have particularly enjoyed challenges often faced in opera production by what might seem to be limitations in venue or budget. This has led me to find new ways to get the job done.  I created 'Green Opera' for this very purpose - to use recycled materials and projections that allow for even greater artistic perspective in performance.  This approach has also been very useful in helping symphonies produce semi-staged opera productions with the orchestra onstage.

(Please check for updates before use - also note Short Bio below).

In addition to Mr. Swedberg’s extensive list of credits as stage director and educator, he also possesses professional experience as a singing actor.  He has performed in numerous opera productions with such companies as the Long Beach Opera, L.A. Philharmonic, Seattle Opera, and the San Francisco Merola Program.  He has produced or directed more than 125 productions for several prestigious opera companies in the United States.  His international profile includes directing productions for companies such as the Macau Music Festival, and the Beijing Music Festival in China; Calvia Music Festival in Mallorca, Spain; the William Walton Music Foundation in Ischia, Italy; and at several theaters in Germany, including those in Hof, Bamberg, Pforzheim, and Bayreuth.  He founded the Heinz Rehfuss Singing-Actor Awards, was co-founder of the "Negro Spiritual" Scholarship Foundation, and hosted the weekly radio show Opera with Robert Swedberg on 90.7 WMFE-FM, for over 15 years. He was on the Board of Directors of OPERA America from 2002-2007 and worked as a consultant for the National Endowment for the Arts for several years. He is also a certified yoga instructor, and is author of the book Yoga for Performers.  Since his first year at  the University of Michigan he has also produced ‘Green Opera’ productions on campus, making University of Michigan the first in the U.S. to create eco-friendly opera by taking steps to lower the carbon footprint in rehearsal and performance.

Robert resides in Orlando, Florida where his wife Melissa is a music teacher and violist in the Orlando Philharmonic Orchestra.  They have two grown children: Olivia Swedberg Yinger - Chair of the Music Therapy department at the University of Kentucky,  and Erik - who lives in Luxembourg  while working for Amazon.

​Short biography:​
Robert Swedberg recently retired as Associate Professor of Music and opera director at the University of Michigan, where he also taught The Business of Music and Yoga for Performers. For the past several years at U-M he also produced ‘Green Opera’ productions on campus, making University of Michigan the first in the U.S. to create eco-friendly opera.

Swedberg has directed productions in Macau and Beijing, China; Mallorca, Spain; Ischia, Italy; and for Hof, Bamberg, Pforzheim, and Bayreuth Germany. He has degrees in music and theatre from California State University, Northridge, where he was a student of Elisabeth Parham and Dr. David Scott. He also earned an M.B.A. degree from the University of Central Florida. He was on the Board of Directors of OPERA America from 2002-2007. He is also a certified yoga instructor, and is author of the book Yoga for Performers.