Since directing my first production (Godspell!) in 1972, there has never been a year when I have not had my mind wrapped around at least one or more upcoming stage productions, either as performer, director, or producer. This has led to a remarkable body of work produced for companies large and small, mostly in the US, but also in Germany, Spain, Italy, France, Mexico, Canada, and China.

I see every production as a unique opportunity to create something new, pertinent to the particular audience at hand; to honor the spirit and intentions of the composer, but at the same time to find context and clarity for contemporary audiences.  In some cases this has led to crafting an update or change of location or environment, but never at the expense of the original style and always with the intention of finding greater understanding of the work.  For example, producing Don Giovanni set in New Orleans during the Spanish occupancy of Louisiana allowed for an even greater focus on the supernatural aspects of the piece.  Producing Mozart's Abduction from the Seraglio on Captiva Island at the hands of the pirate José Gaspar (rather than a Turkish setting) makes the piece funnier and more romantic, while at the same time supporting Mozart's genius.  Don Pasquale in a contemporary Miami setting made the piece even more poignant to Florida audiences who can identify with the reality of an old fart looking for a trophy wife. Pairing Carmina Burana with I Pagliacci  using Cirque du Soleil performers created a tremendous spectacle with sold-out performances and repeat productions.  These were all fun shows, produced not just for novelty, but also to help guide the audience to a greater understanding of the works.

I share a listing and views of some of those productions here.  If you have a project that might be of interest to me, please contact me at:

Work with symphony orchestras in semi-staged productions with projections. 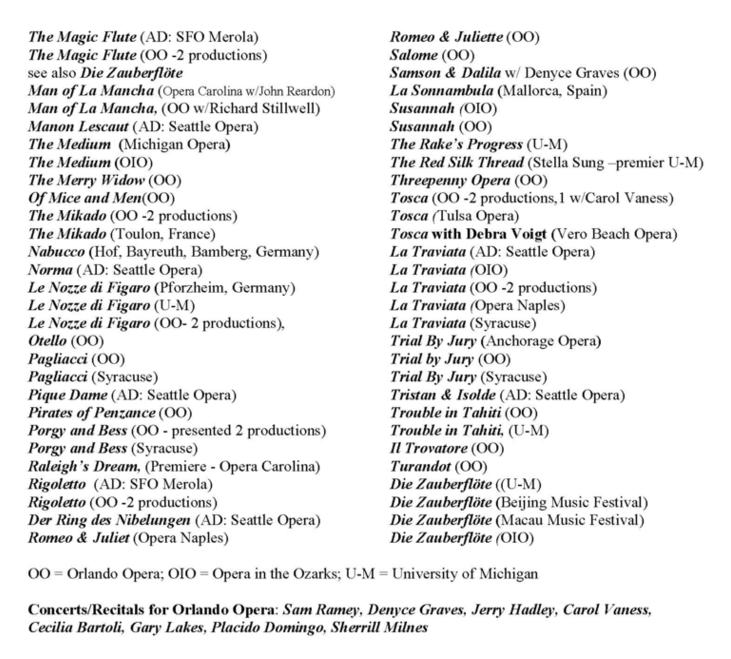 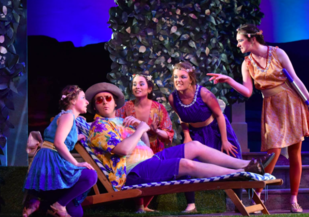 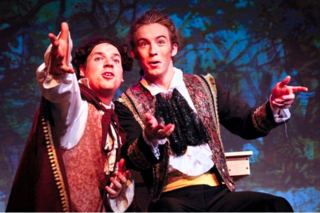 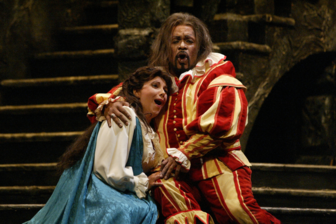 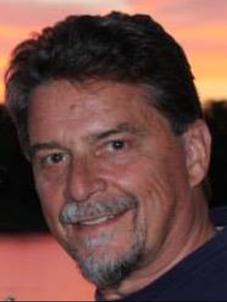 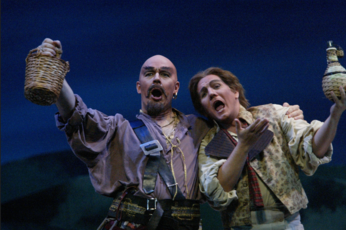 Madama Butterfly at Opera in the Ozarks 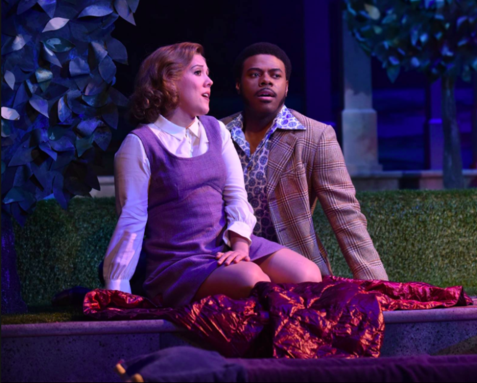 Don Giovanni at Opera in the Ozarks 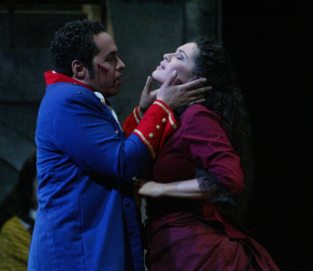 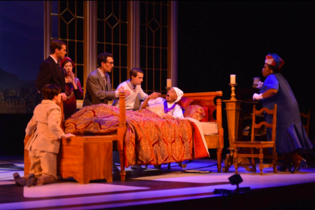 Dinner At Eight  at University of Michigan 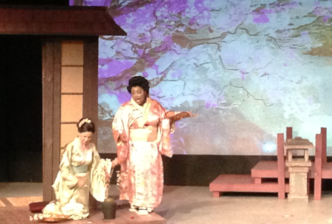 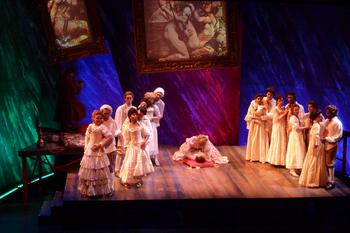 Susannah at Opera in the Ozarks 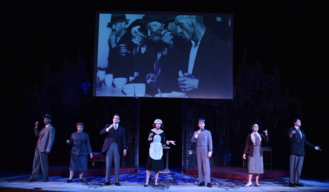 Alphabetical listing of productions I have produced and/or directed 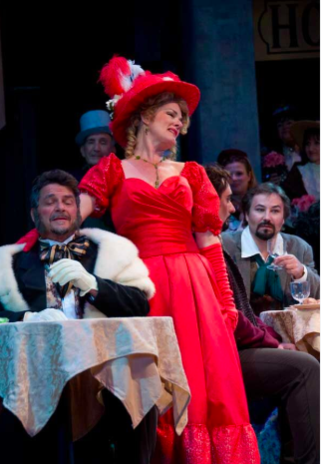 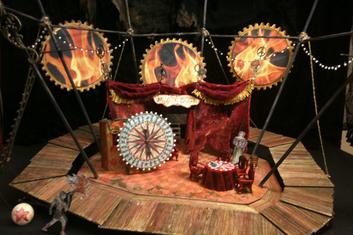 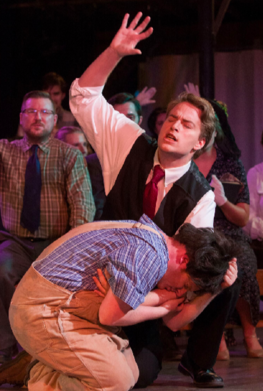 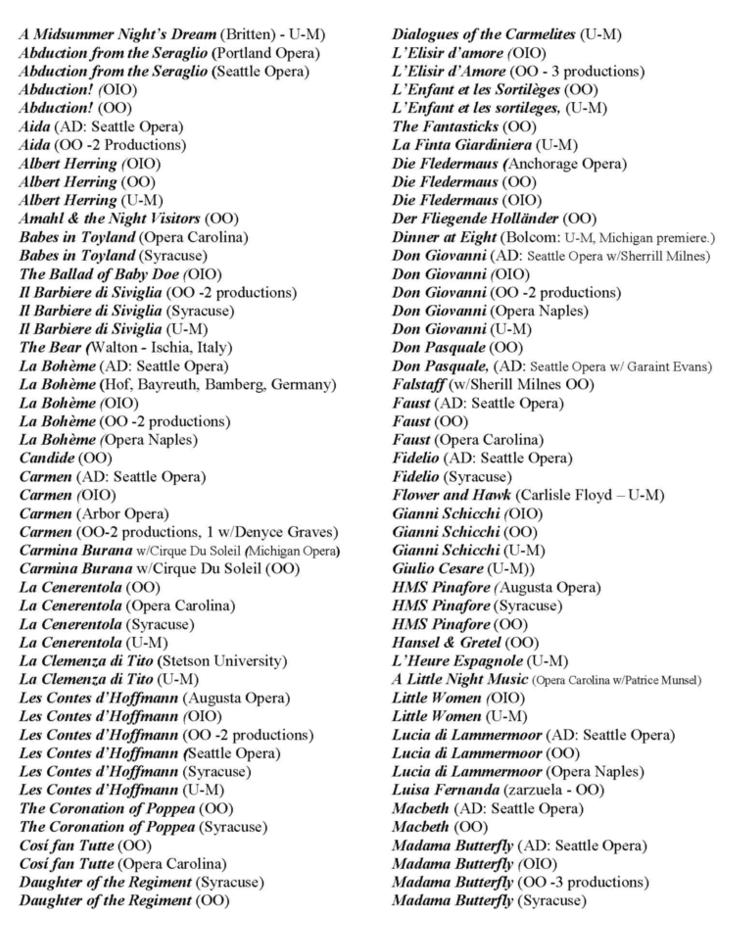 Gianni Schicchi at University of Michigan

The Rake's Progress  at University of Michigan